Are These the 10 Best Canadian Films of All Time?

The results of the highly unscientific Maple Leaf Movies poll are in. Admittedly, mistakes were made in the process, some of them glaringly so. Despite that, I hope this list might give one or two people the names of new movies to experience, and it would be great if this were to help stimulate conversation about Canadian film. We make some fantastic movies here, in all genres, and I have to say that I'm happy with the results in that I think that each film on the list is worthy of being there. Denys Arcand has three films here including the number one spot; does that make him Canada's best filmmaker? 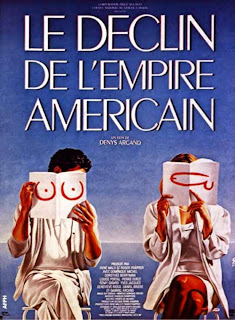 The next three films tied with a 30% vote each, and are therefore listed alphabetically: 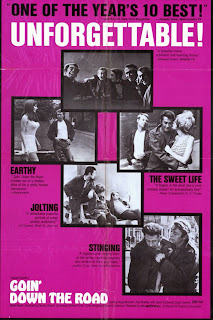 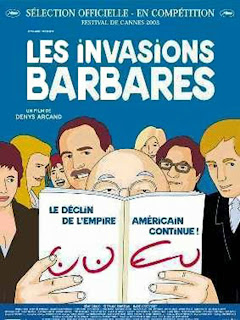 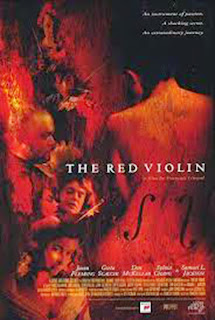 The next two films received a 26% vote: 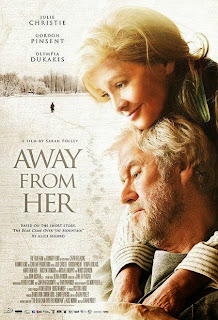 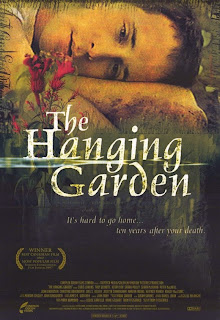 The last four films received a 23% vote each: 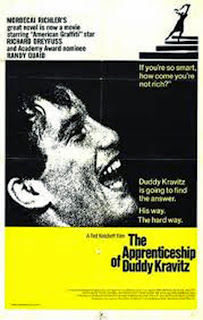 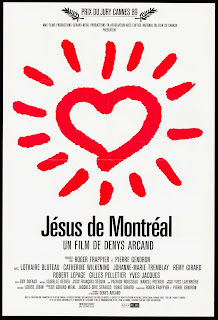 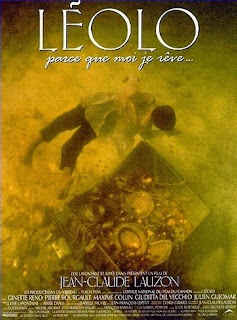 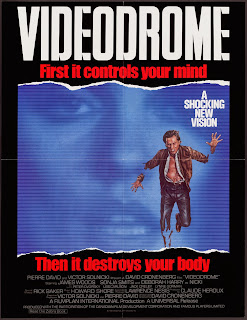 This site exists to promote Canadian films, determine a roster of the country's finest, and to explore the films on that list. In the end, the best that a list like this can do is to introduce people to films they may not have seen, and to help encourage the remembrance of outstanding work produced by our filmmakers.

Until midnight (AST) on August 31, 2014 we'll be accepting nominations for films to be included on the list. All genres are accepted and film lovers from countries outside of Canada are also invited to take part.

TO NOMINATE YOUR SELECTIONS:
Without additional remarks, please submit in the comments section of this post as many titles as you feel belong. You can nominate additional films at any time until closing, but please don't nominate the same film twice.

In the fall, we'll hold a vote to see which films will be included and in what order. Please help spread the word and share this opportunity on social media and other outlets. We look forward to receiving your nominees.
16 comments: